Justine Howe is Associate Professor of Religious Studies and Co-Director of the Program of Women’s and Gender Studies at Case Western Reserve University in Cleveland, OH. She specializes in contemporary Islam with an ethnographic focus on Muslim communities in the United States. Professor Howe is the author of Suburban Islam (Oxford 2018), which explores the role of third spaces in shaping Muslim American community and identity after 9/11. The book’s primary case study is the Muhammad Alexander Russell Webb Foundation, one such third space community in Chicago. She is also the editor of the Routledge Handbook of Islam and Gender (2020). Professor Howe’s work has received numerous grants and fellowships, including from the National Endowment for the Humanities, the American Academy of Religion, and the American Association of University Women, among others. 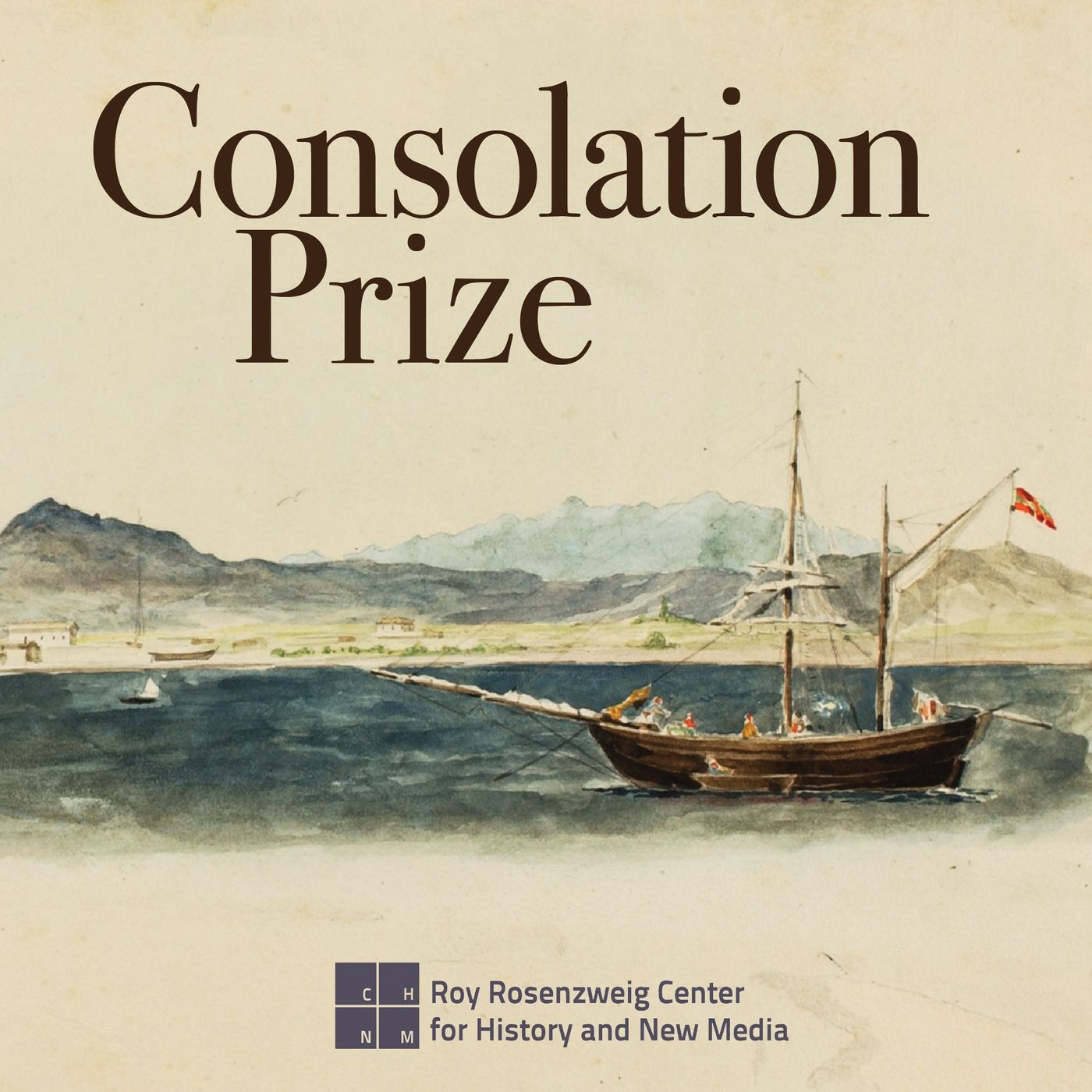 Episode 4B: A Webb of Connections, Part 2

In this episode we continue our story of Mohammed Alexander Russell Webb from his decision to resign as an American consul to his inauguration as an honorary consul-general for the Ottoman Empire!

Episode 4A: A Webb of Connections, Part 1

In this episode we meet Alexander Russell Webb, U.S. consul to Manila in the Philippines turned Muslim missionary to America.