Thomas Faith is a historian of World War I, who has worked at the U.S. Department of State’s Office of the Historian for the past 10 years. He co-authored “War, Neutrality, and Humanitarian Relief: The Expansion of U.S. Diplomatic Activity during the Great War, 1914–1917,” which describes how Department of State personnel responded to the unprecedented challenges they faced during WWI, as they attempted to protect U.S. citizens, facilitate humanitarian relief efforts, and represent the interests of belligerent states in enemy territory during the period of U.S. neutrality. 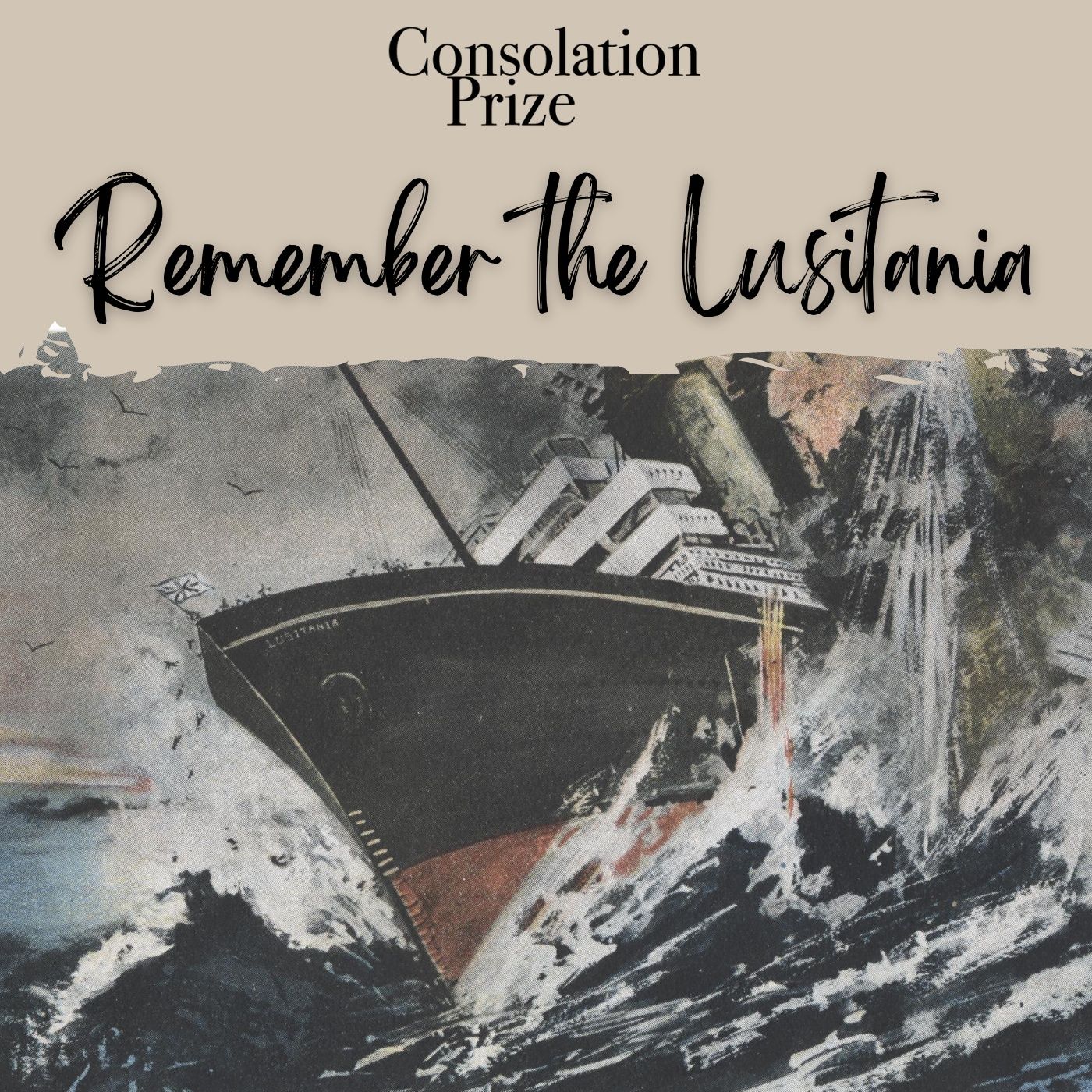 In this episode of Consolation Prize, we investigate the role of consuls in dealing with wartime disasters and the toll they took on them.