Akeia de Barros Gomes is the Senior Curator of Maritime Social Histories at Mystic Seaport Museum and a Visiting Scholar at the Center for the Study of Slavery and Justice at Brown University. Her work focuses on broadening the narrative of New England’s maritime history to foreground the voices and perspectives of Indigenous North Americans, Africans and African Americans in the framing of maritime history. Prior to her position at Mystic Seaport, Akeia was Curator of Social History at the New Bedford Whaling Museum. She earned her MA and PhD in Anthropology/Archaeology at the University of Connecticut and her BA at Salve Regina University. Before engaging in museum work, Akeia was Professor in the Departments of American Studies and Psychology and Human Development at Wheelock College in Boston from 2008-2017. 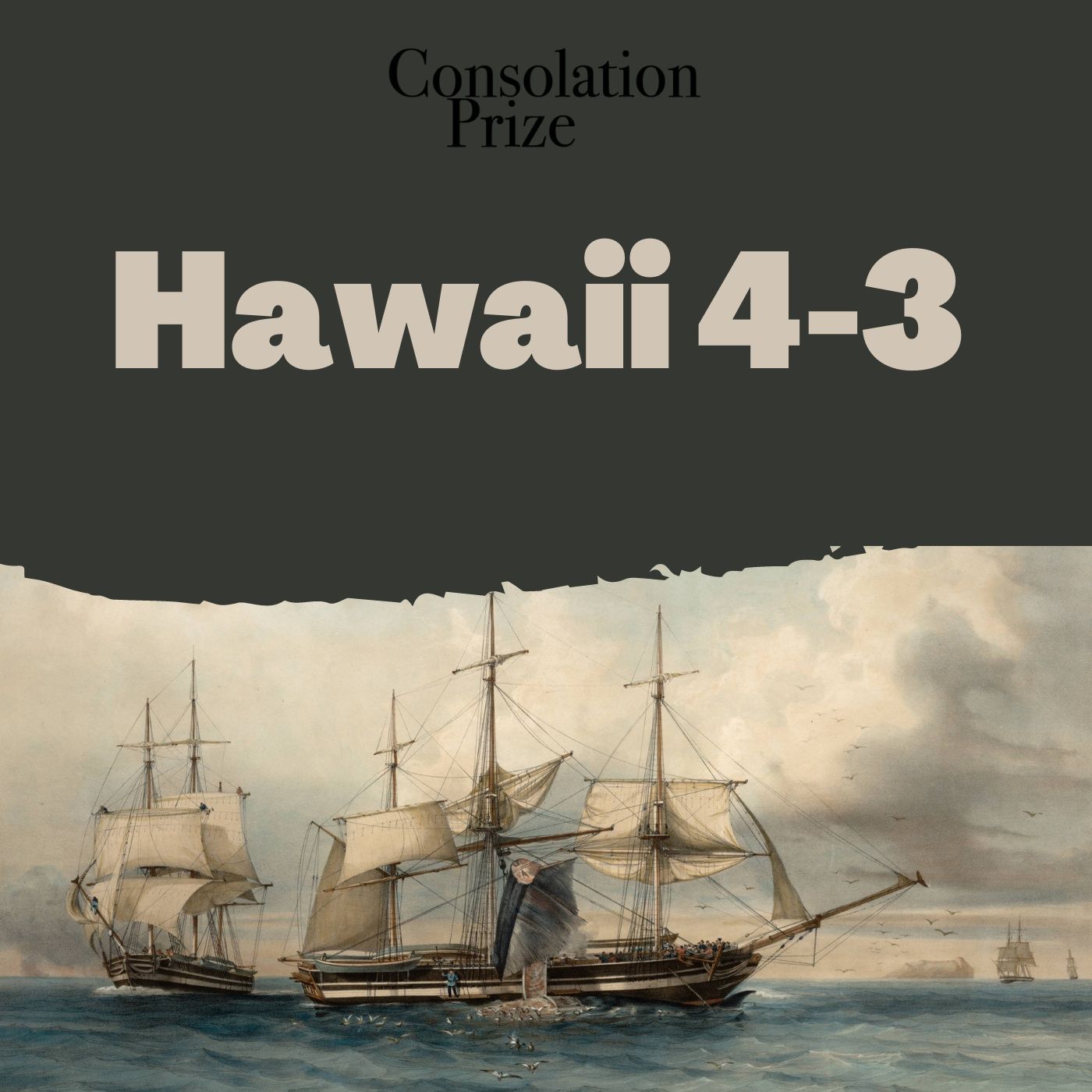 Consolation Prize is going true crime! In today's episode, we're going to hear about a murder case that a consul had to do some investigation of.