José Argueta Funes is an Academic Fellow at Columbia Law School and a doctoral candidate in history at Princeton University. Born and raised in San Salvador, El Salvador, José attended the University of Virginia as a Jefferson Scholar, where he earned a B.A. in history and philosophy. He completed his M.A. in history at Princeton in 2015 and earned a J.D. from Yale Law School in 2019. José joined Columbia Law School after clerking for Judge Guido Calabresi on the U.S. Court of Appeals for the Second Circuit and has been working on completing his dissertation on transformations in Hawaiian property and family law from the middle of the nineteenth century to the early decades of the twentieth century.. 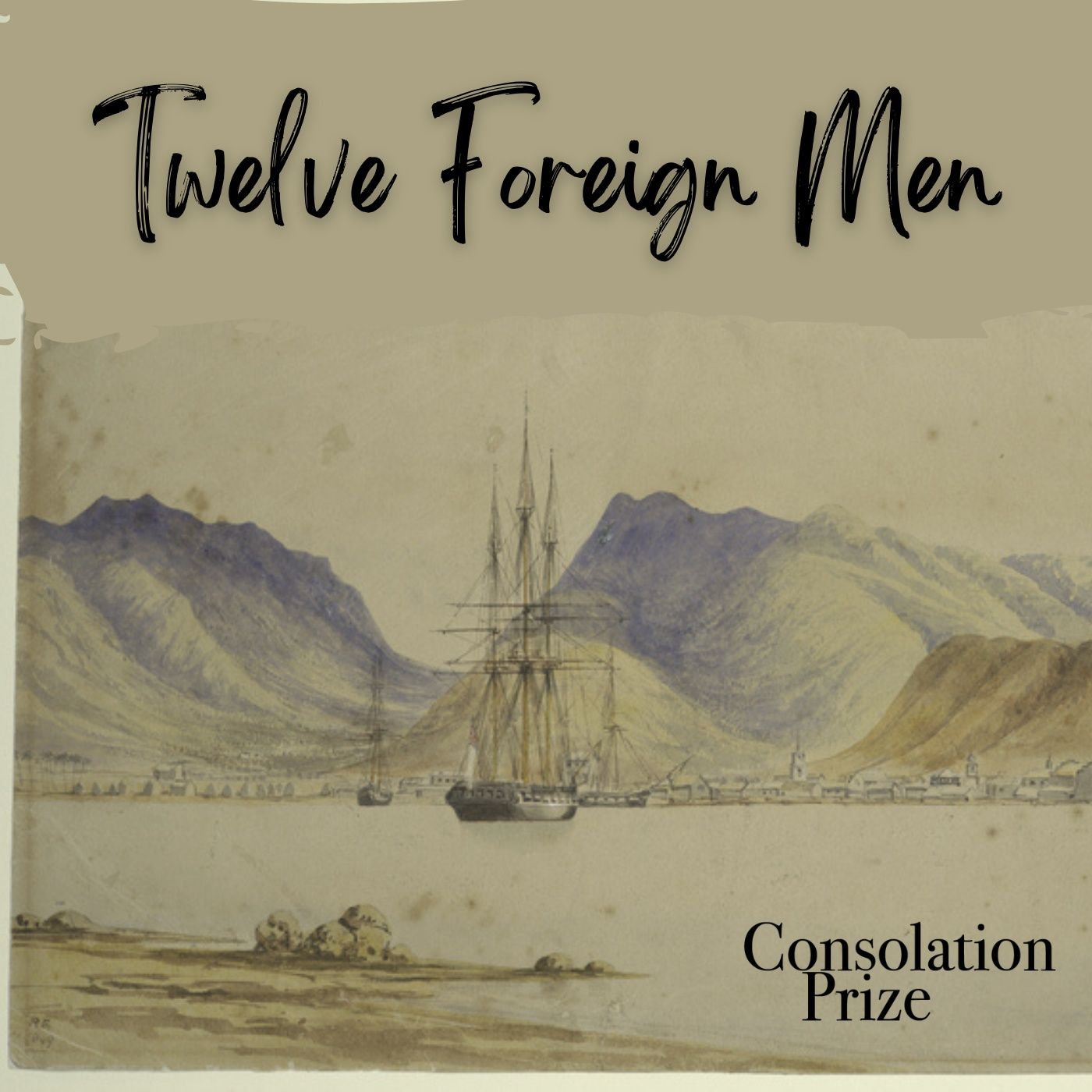 In our final episode of Consolation Prize, we return to 1844 Hawai'i, where we look at another case involving vice consul William Hooper.