Associate Professor Patricia O’Brien is an adjunct professor in the Asian Studies Program at Georgetown University, teaching on Pacific pasts, presents and futures. She is also a Visiting Fellow with the Department of Pacific Affairs at Australian National University, Canberra, where she was an Australian Research Council Future Fellow in the School of History from 2014 to 2019.

From 2001 to 2013 she was the resident Australian and Pacific historian at Georgetown University. She was the J. D. Stout Fellow in New Zealand Studies at Victoria University Wellington in 2012 and the Jay I. Kislak Fellow in American Studies at the John W. Kluge Center at the Library of Congress, Washington DC in 2011.

She is the author of Tautai: Sāmoa, World History and the Life and Ta’isi O. F. Nelson (2017), The Pacific Muse: Exotic Femininity and the Colonial Pacific (2006) and is co-editor with Joy Damousi of League of Nations: Histories, Legacies and Impact (2018). She has also written numerous other Pacific-focused works on gender, empire, violence and colonial cultural histories.

In 2021 she became a regular contributor in the Australian, New Zealand and US editions of The Conversation on a range of contemporary Pacific issues from the September announcement of AUKUS Agreement between Australia, the US and the UK, the 70th anniversary of the ANZUS Treaty, a mid-2021 Pacific-wide report on Covid-19, Samoa’s constitutional crisis, the 75th anniversary in 2021 of the launch of the US atomic testing program in the Marshall Islands and Australia’s relations with Papua New Guinea. She is currently working on a co-edited book on Samoa’s 2021 Constitutional Crisis with Tamasailau Suaalii Sauni (University of Auckland). Her other current work focuses on the interwar period including a biography of Australia’s first Hollywood star, Errol Flynn. (From Georgetown University) 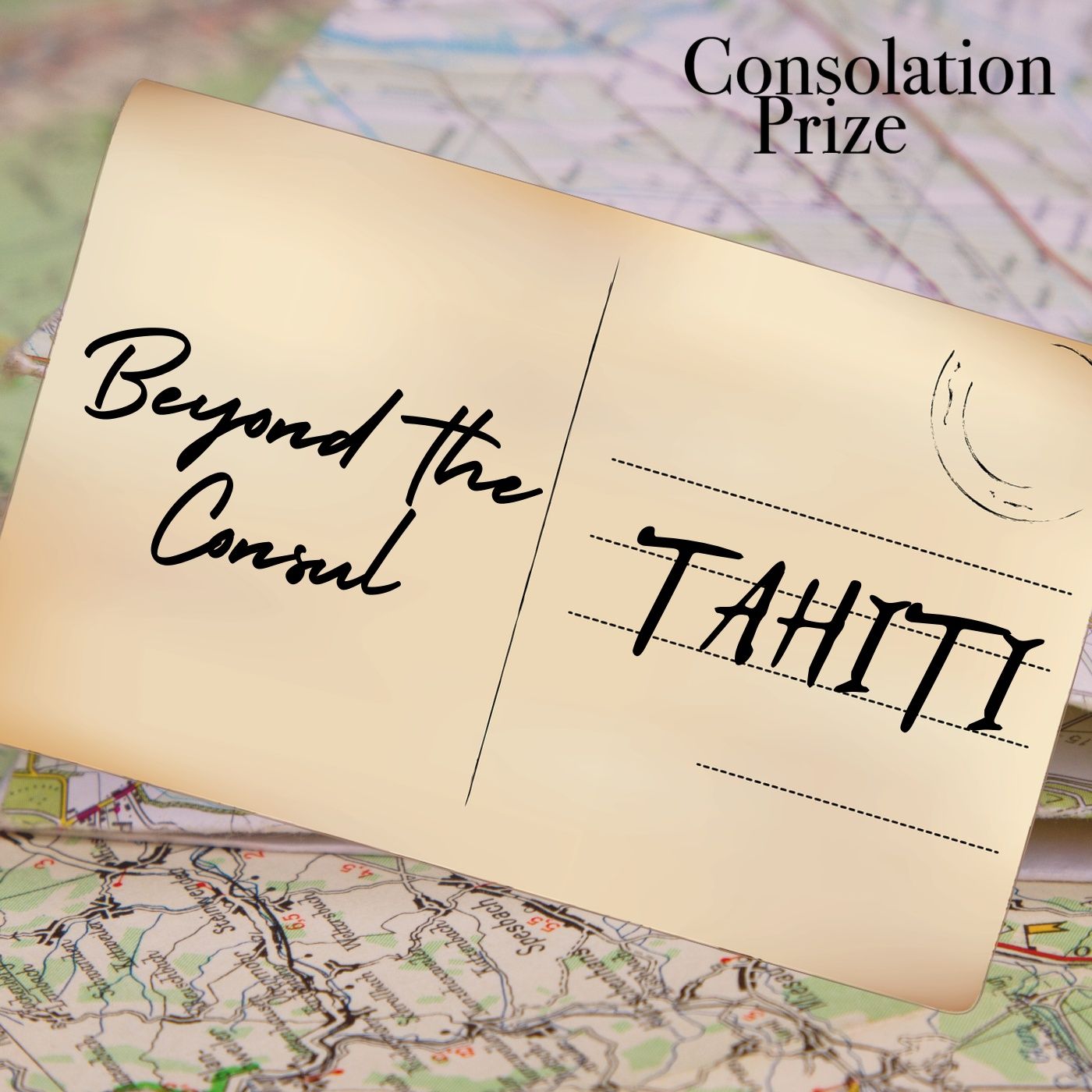 Beyond the Consul: Tahiti

In our first Beyond the Consul episode, we're talking to Patty O'Brien about Tahiti. 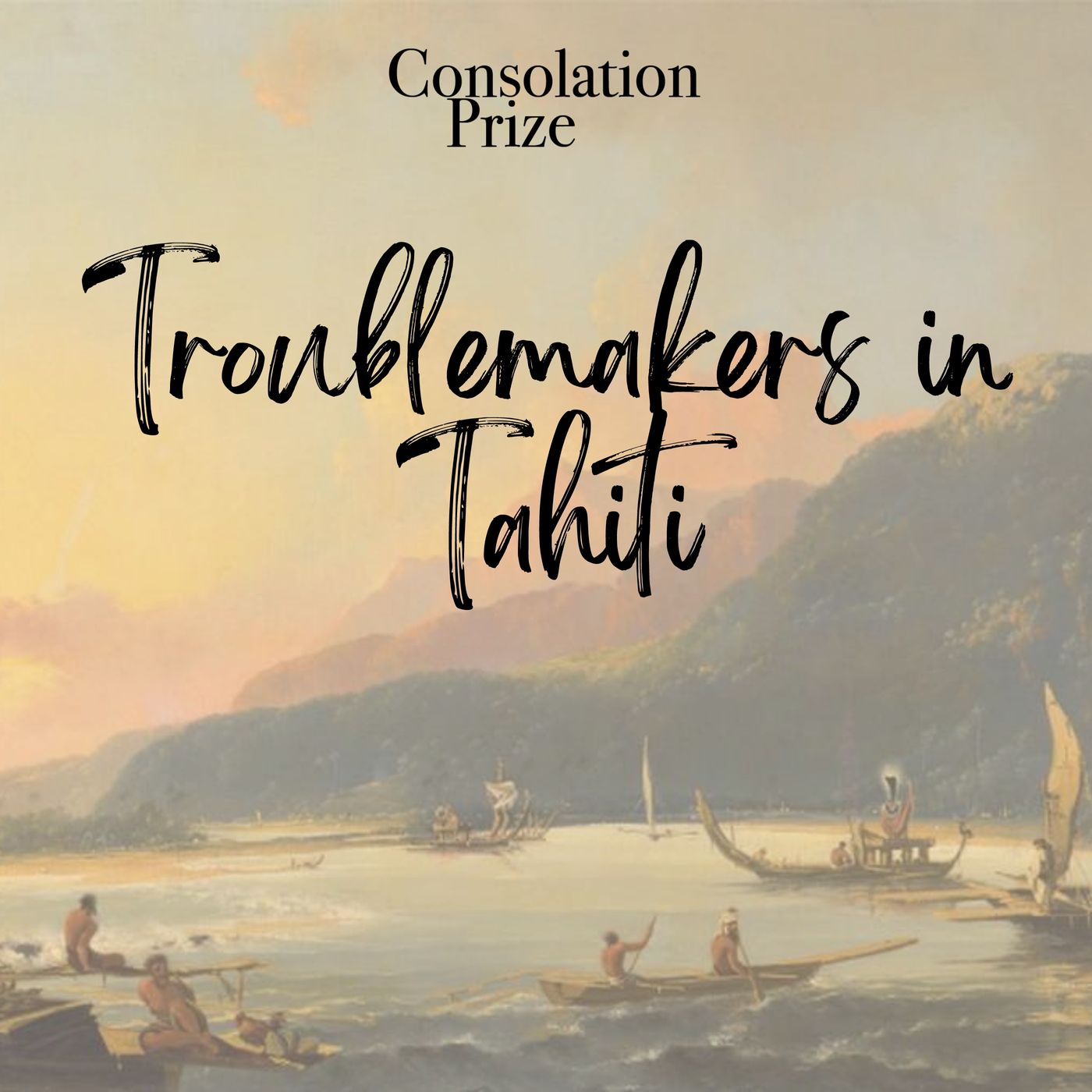