William Adair, owner of Gold Leaf Studios, is a frame historian, conservator, and master gilder in Washington, D.C. He received his BFA in Studio Art from the University of Maryland. Since then he has worked at the Smithsonian’s National Portrait Gallery and curate several exhibits on frames, including the first one in America. In 1991, Adair was awarded the Rome Prize from the American Academy in Rome where he then spent six months studying frame design. He is the founding Director of the International Institute for Frame Study as well as a founding member of the Society of Gilders. Throughout his career, Adair has working on many exhibitions on frames and gilding and continues to do so while he operates Gold Leaf Studio. 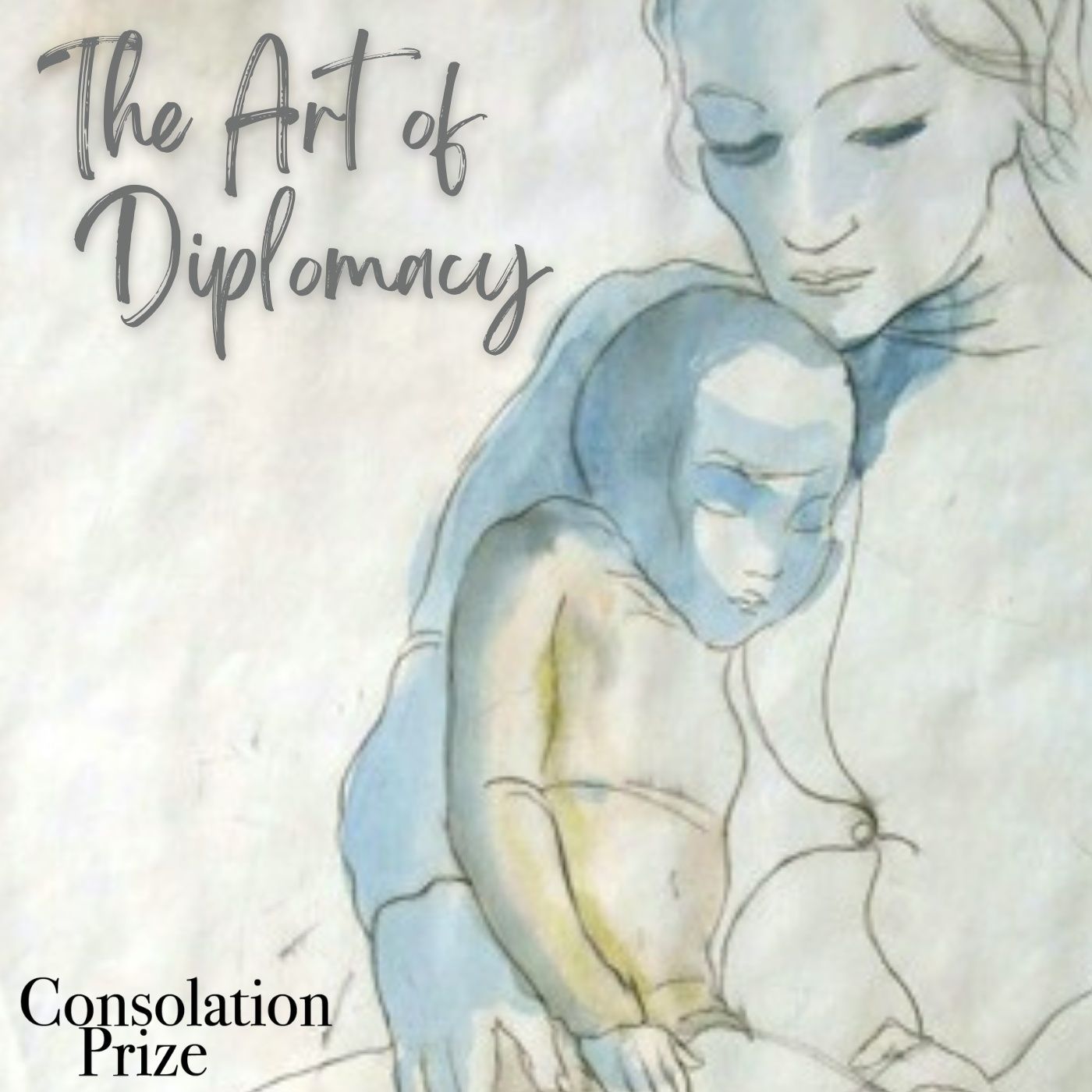 The Art of Diplomacy

Irena Wiley was a diplomat's wife. But she was also an artist who used her art to reflect the humanity of the many people she encountered all around the world.