Ashlee Watkins and Andrew Small are award-winning musicians from Floyd, Virginia. Ashlee is originally from New South Wales, Australia and Andrew is from North Carolina. Specializing in traditional music styles of Southwest Virginia, Ashlee and Andrew have won numerous prizes including the coveted award for First Place Old Time Band at the 2021 Old Fiddler’s Convention in Galax, VA. Their music is also featured in the PBS documentary film Rock Castle Home. Learn more about their music, performance schedule, and teaching at www.watkinsandsmall.com and on social media as The New Macedon Rangers. 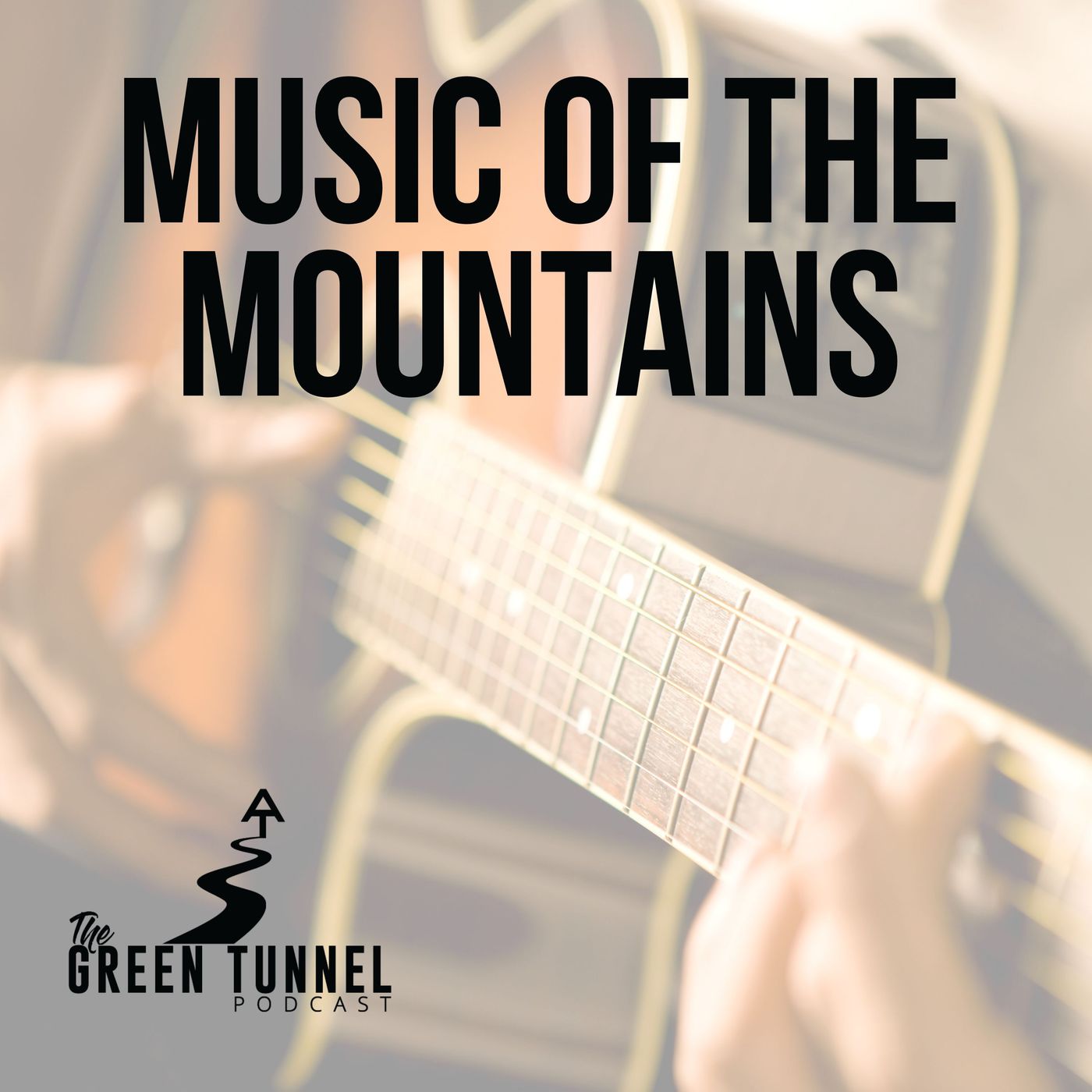 Music of the Mountains

In this special bonus episode of The Green Tunnel, we sat down with The Green Tunnel’s own musicians to hear from them about their connections to the traditions and music of the Appalachian mountains.